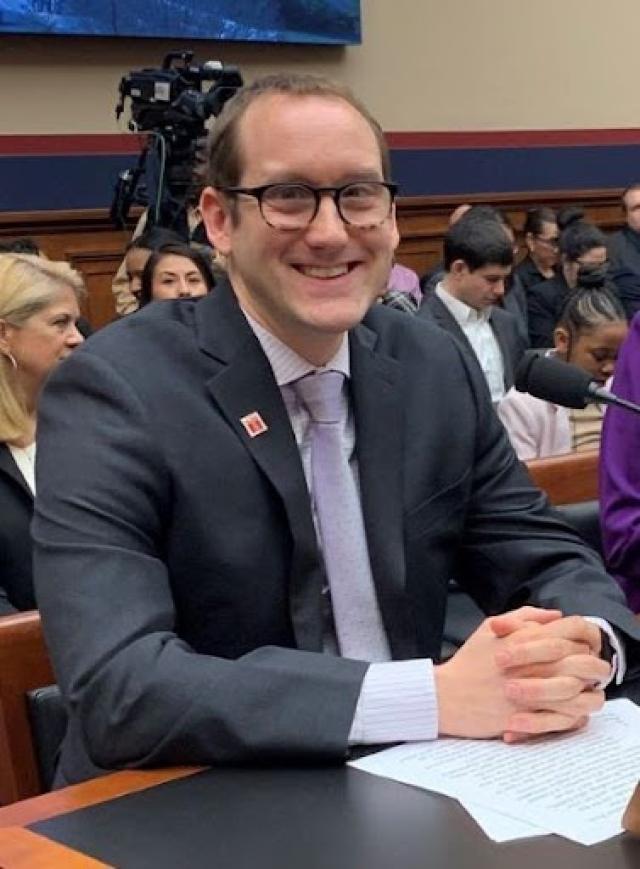 Douglas is an Associate Professor of Economics at Temple University. His past education includes a double major in Economics and Mathematics from the University of Florida in 2007. He went on to get his masters and PhD in Economics from Cornell University. During his PhD program, he worked as an economist for the US Census Bureau for two years. After graduating with his doctorate, he entered the world of academia and has worked at Temple University since 2012. Dr. Webber has published many research papers, most of which is about the economics of the education system. His research into the economics of education led him to testify in front of the House of Representatives Committee on Education and Labor in 2019.