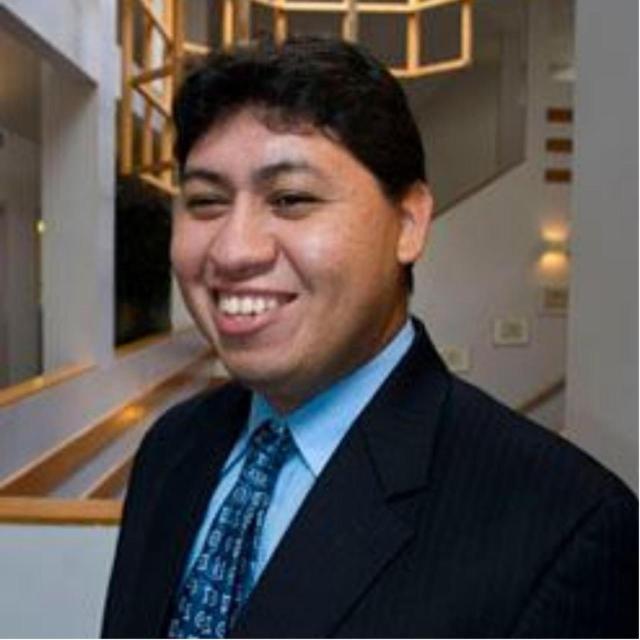 Joseph earned his BA from Boston College, and also holds a certificate in professional fundraising from Boston University. His current job is with National Braille Press as the Vice President of Development and Major Gifts. He serves on the access advisory committee to the MBTA and is fundraising chair of the association of blind citizens for the Boston Renegades, a beep baseball team. Along with playing beep baseball with the Boston Renegades, he is an avid runner and represented the United States in the 1996 Atlanta Paralympics.