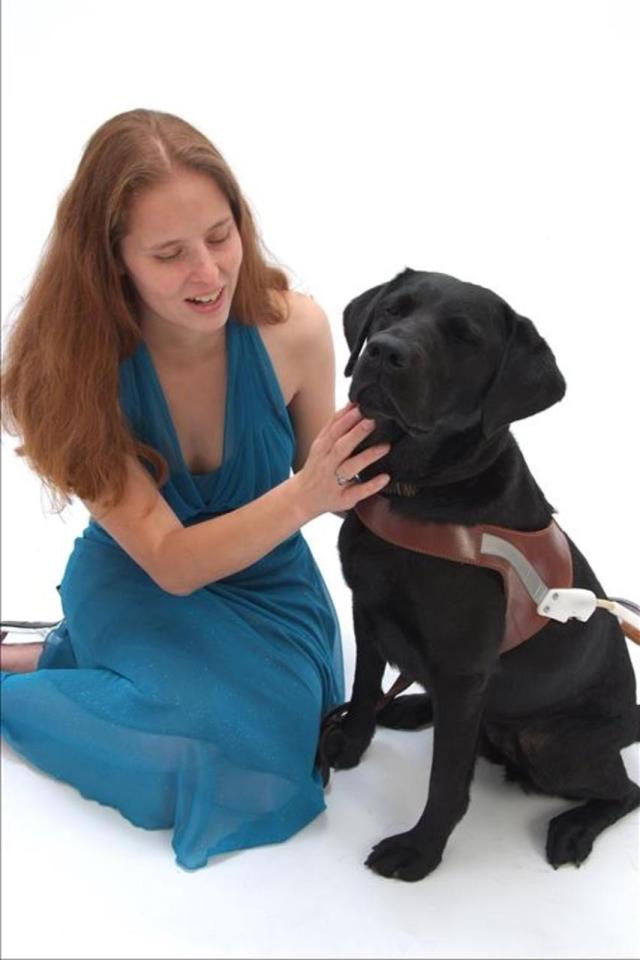 Tara Chavez lives in Albuquerque, New Mexico and works as a Quality Assurance and Testing Specialist with the United States Forest Service. She has been visually impaired since birth and lost her remaining vision at the age of three, she acknowledges that because this happened when she was so young, blindness is truly all she knows and identifies with. She was born in California, and moved to New Mexico as a young child. Tara graduated from high school in 2006, and continued her education to receive a bachelor’s degree in linguistics. In 2012, she participated in an on-the-job training program with the US Forest Service, and has held several positions in this department ever since. Her initial position was in case management and worker’s compensation. From there, she worked in the safety office, and in information technology and accessibility testing, and worked in this position for six years. In March of 2020, she assumed her current role as a Quality Assurance and Testing Specialist. Her duties in this role include assessing the accessibility of department documents and uploading content in her department’s online database. She works closely with a team of four other specialists in this position. Tara is also an active member in the National Federation for the Blind, and currently serves as the second vice president of the New Mexico affiliate. She also served as President of the Albuquerque Chapter for five years. Tara is a mother of two and uses a guide dog to travel safely and independently.